Brisbane Animal Save, a collaboration between the Animal Save Movement and Animal Liberation Queensland, is dedicated to bearing witness to the suffering of farmed animals, educating the public about their plight, and advocating for veganism.

We hold regular peaceful vigils outside Queensland slaughterhouses as well as at factory farms. The vigils are a rare chance to come close to the animals in the ‘food system’, to stand in sympathy with them, acknowledge their suffering, and look into their eyes with kindness.

By sharing photographs and video footage widely via social media, the vigils are also a powerful way to bring public awareness to the animals' plight and encourage people to embrace a vegan lifestyle. 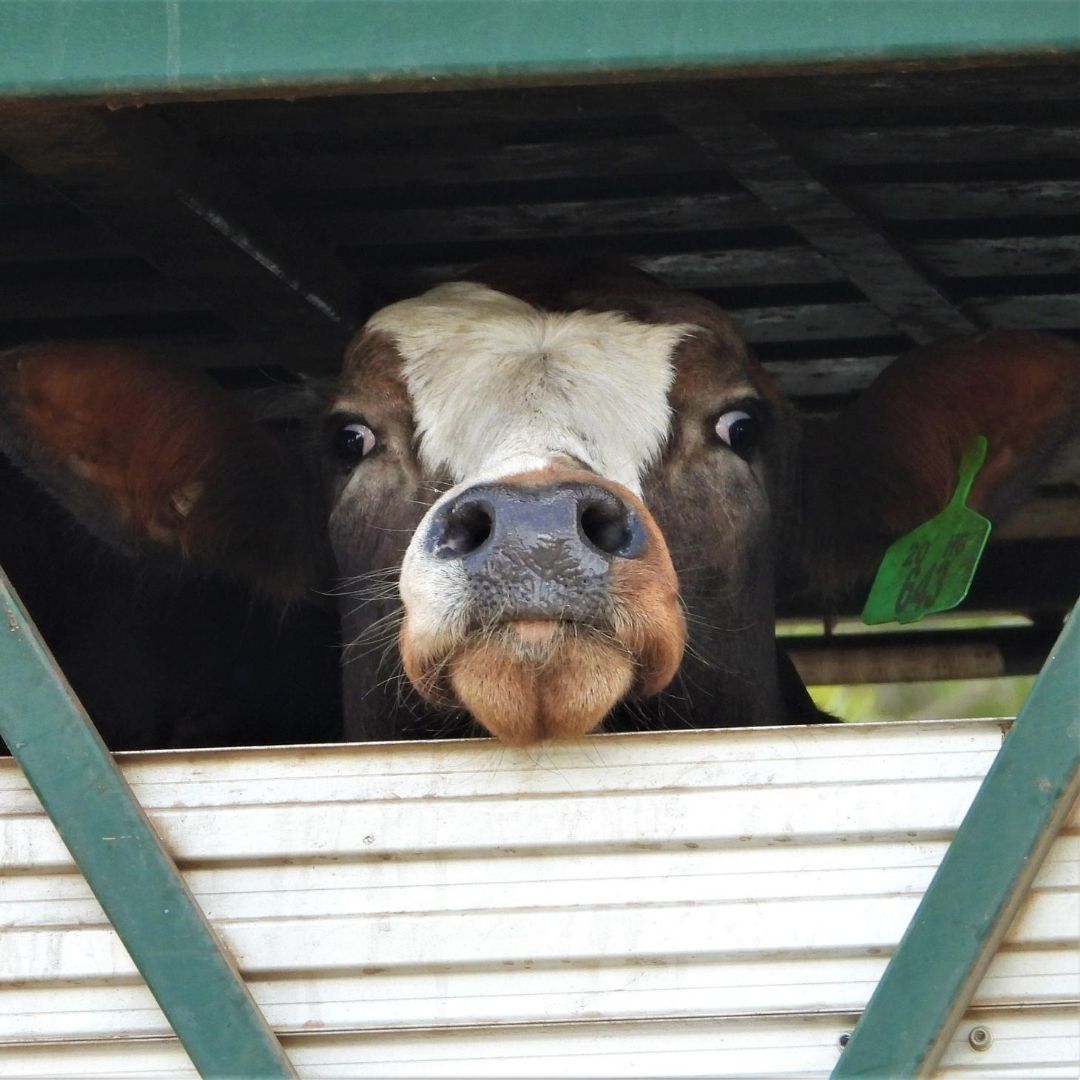 In addition to vigils, Brisbane Animal Save also holds regular ‘Save Squares’ where we show the public footage from Australian animal agriculture, and outreach to the public.

More about the international Save Movement

The Save Movement began in Canada in December 2010 and has grown rapidly in recent years. Today, there are hundreds of Save groups around the world with more groups being established all the time.

Just a few years ago, the animals in the 'food system' were kept largely out of sight and out of mind. Since the advent of the Save Movement, there are now groups holding regular vigils outside hundreds of abattoirs around the world, and the victims are seen. 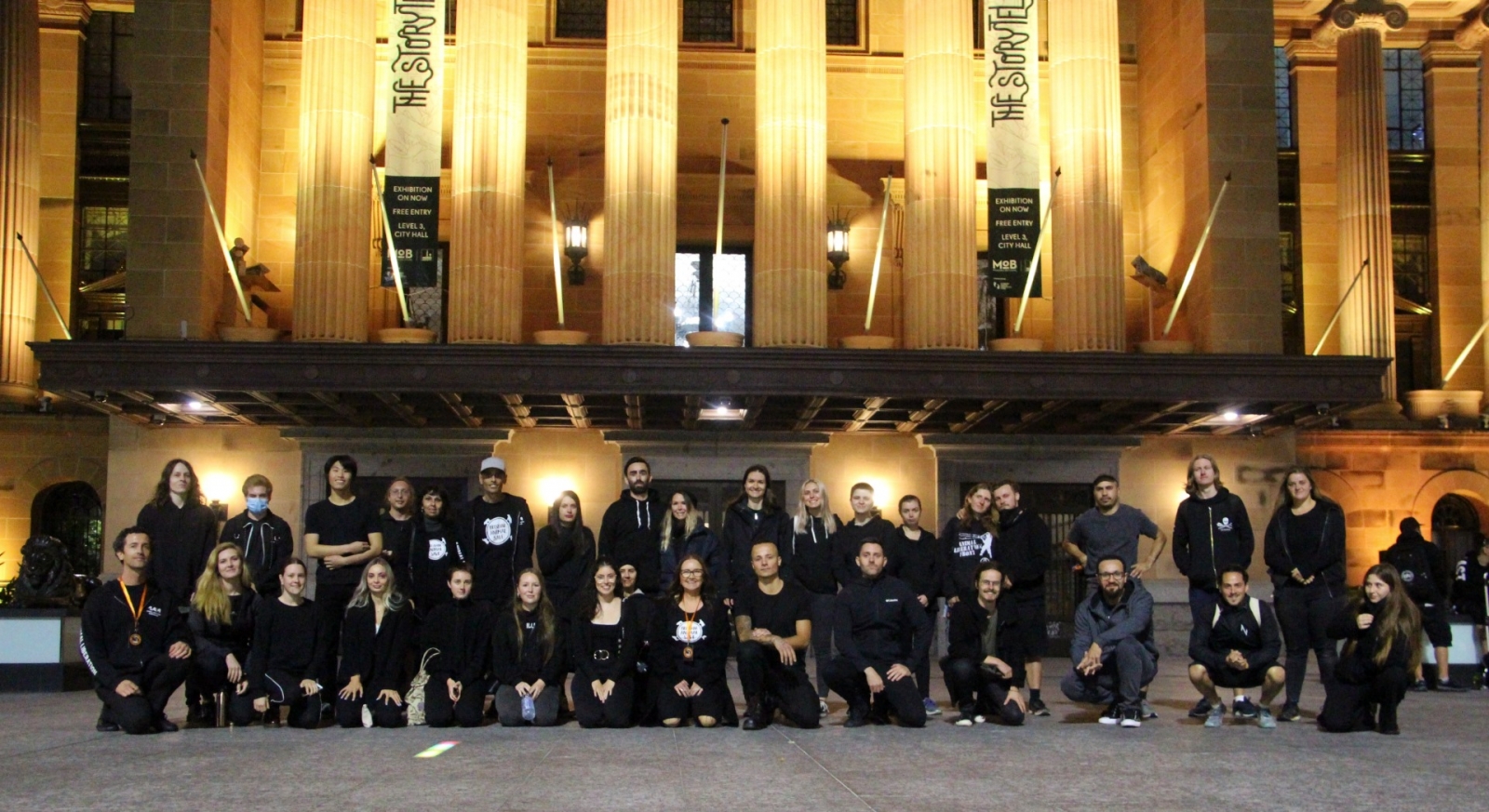