As we near the end of 2021, it’s been two years now since the draft Qld Rodeo Standards and Guidelines (S&Gs) were developed. Two years in which the Qld Agriculture Minister Mark Furner has not yet revealed his decision on the fate of the dreadful calf roping (rope and tie) event.

What we do know, however, is that there will be no official Public Consultation phase before the S&Gs are introduced into Parliament and become mandatory Regulations. Despite the huge public interest, you the public are being denied an opportunity to have your formal say on the matter of a calf roping prohibition. This is extremely disappointing.

At the beginning of the year, Minister Furner said finalising the S&Gs was a priority. Because no information on timelines is made available, it’s possible that time is running out for concerned Queenslanders to have a final say.

So we are asking you now, as we await the Qld Government’s long-delayed decision on calf roping, to please speak up once more on behalf of these vulnerable calves, so horribly exploited just for ‘sport’.

The state government’s frequent claims of a high standard of animal welfare will be absolutely laughable if calf roping is allowed to continue, despite all the evidence provided of its harm.

We're urging all Queenslanders to let your MP know your concerns and urge them to support a ban on calf roping. For those not in Queensland, please email the Queensland Premier. 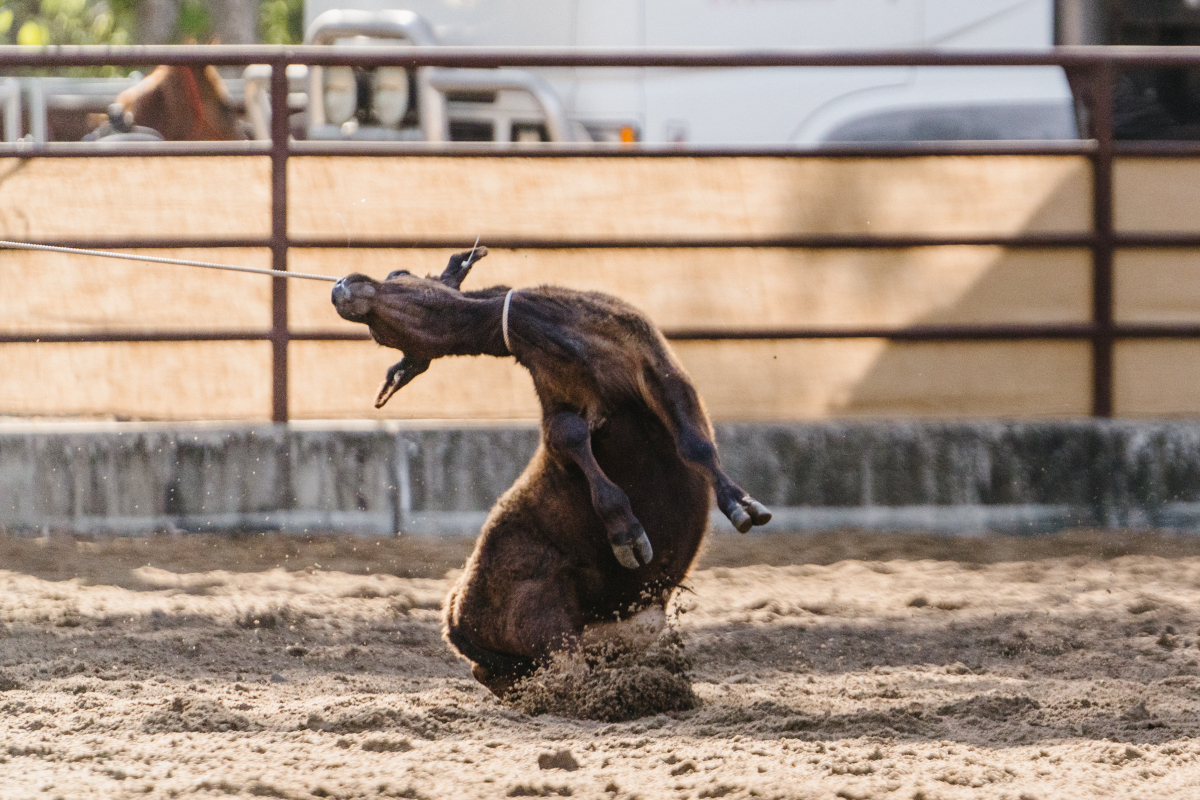 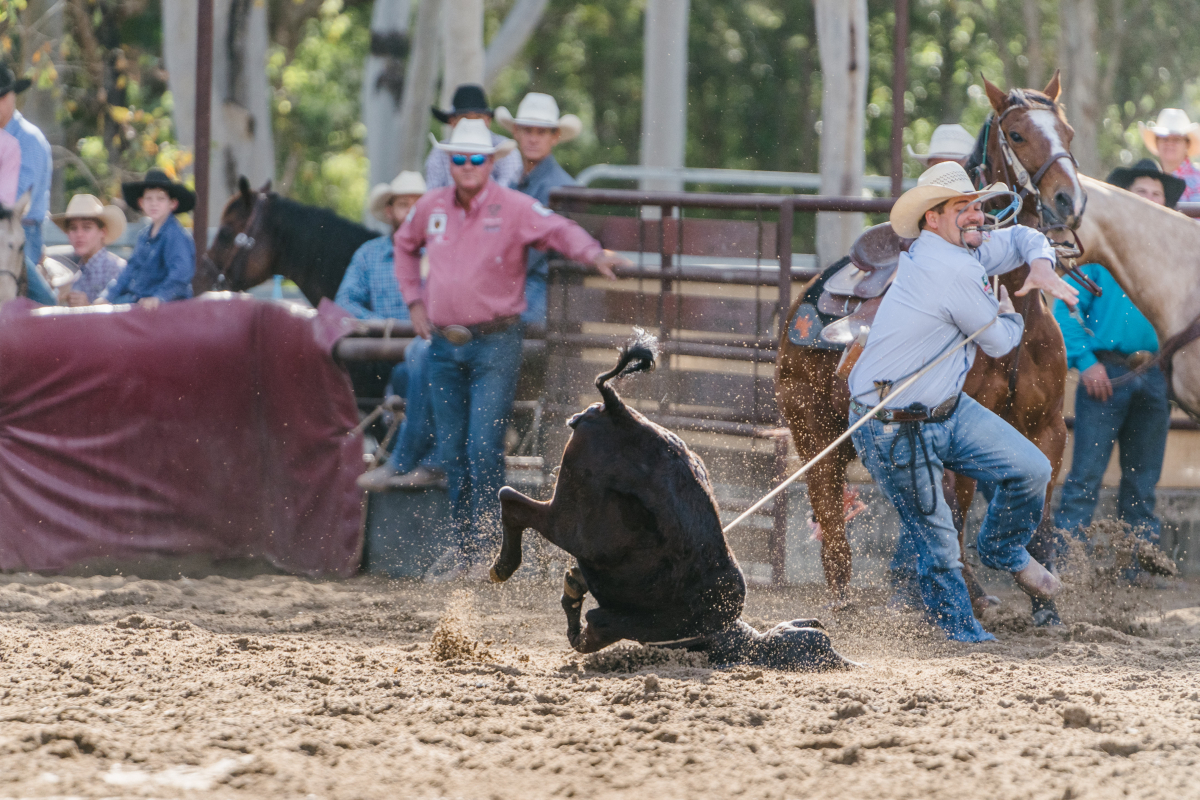 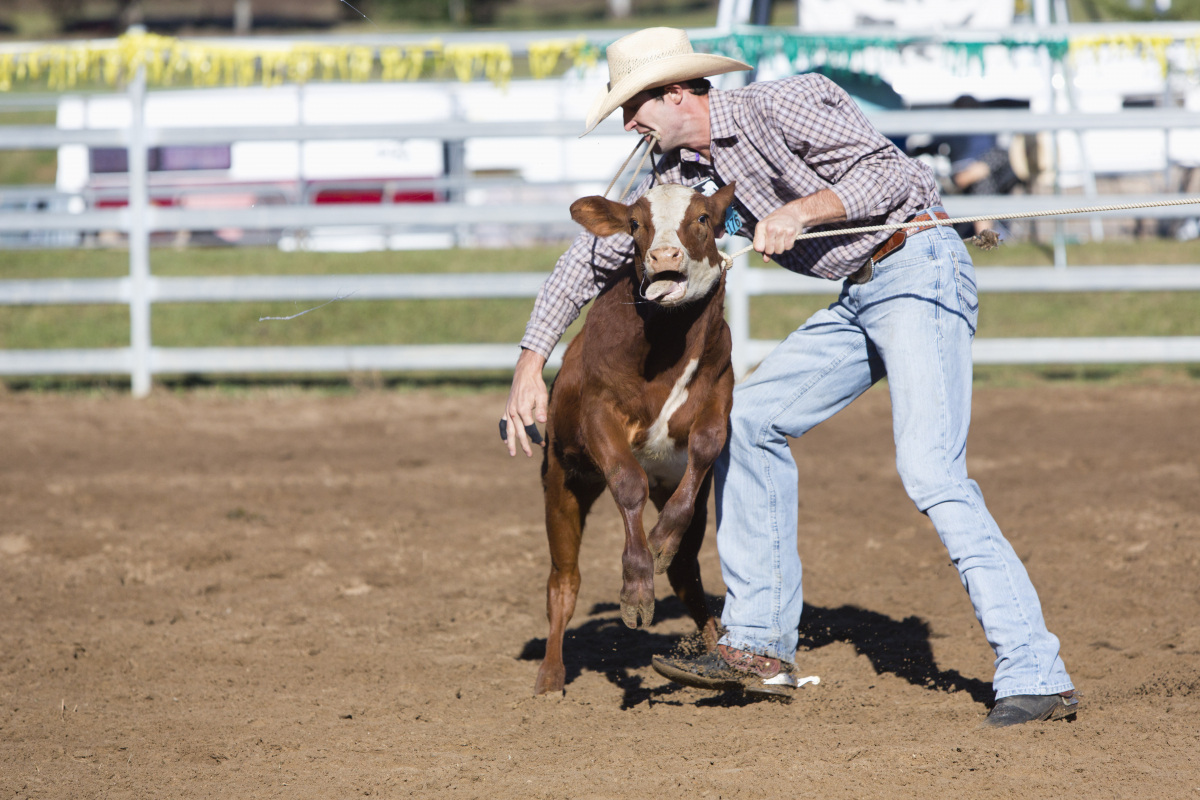